If you are exploring composting toilets or other forms of alternative waste systems, it is likely that you have already come across the term “humanure” used, but not defined.

Humanure is a neologism (a newly coined word becoming more popular in common speech, but not fully accepted into mainstream language) that was coined and popularized by the writer Joseph Jenkins in a book he published in 1994 about composting toilets. Humanure is a contraction of “human” and “manure” and Jenkins uses the term to refer to the end-product of the toilet composting process.

Humanure does not refer to sewage or night soil (raw human waste often spread on crops in developing countries). Instead, fully composted human waste (along with added carbon materials such as sawdust). Humanure is an extremely nutrient-rich organic matter that is safe to touch and with no unpleasant odor. It will resemble exactly the compost you produce from household and garden composting bins.

What Can I do with It?

Joseph Jenkins is a strong advocate of using humanure as a soil amendment for both agricultural and non-agricultural uses. You may not be aware of this, but human waste matter and urine are both high in important nutrients for soil health: nitrogen, potassium, and phosphorous. Humanure has the same level of nutrients as is found in many synthetic fertilizers and in animal manures that you may buy in garden stores. Jenkins and others argue that humanure is an important human resource (and product) that can help diminish our reliance on synthetic fertilizers, and promote safe, organic agricultural output.

Yet, there is debate about whether humanure should be used on agricultural crops. Humanure certainly does not lack the health risks associated with night soil, and Jenkins and others have argued that it is safe to use on agricultural crops. It is probably true that fully composted humanure is safe for agricultural purposes, and that the reluctance to use it this way in developing countries probably has more to do with aesthetics (what we might call the “grossed-out” factor) than with health and safety issues.

Yet, there is a valid concern raised by many health and agricultural specialists about whether users are fully composting their humanure. Those who argue we should err on the side of caution point out that it can take two years or more for certain pathogens to be destroyed, and that users may not be waiting long enough to make sure the compost is safe.

But even if humanure is not used on agricultural crops, there are still many important uses for it as a soil amendment. If you are producing humanure from your own composting toilet, you can use it on your flower beds, around trees (including fruiting trees, since there will be no risk to the fruit from humanure on the ground), on your lawns, for houseplants and almost any other area where you would like nutrient rich soil.

If you have more questions about composting toilets and are interested in reading more articles about their environmental, cheap and social benefits, please return to the home page. 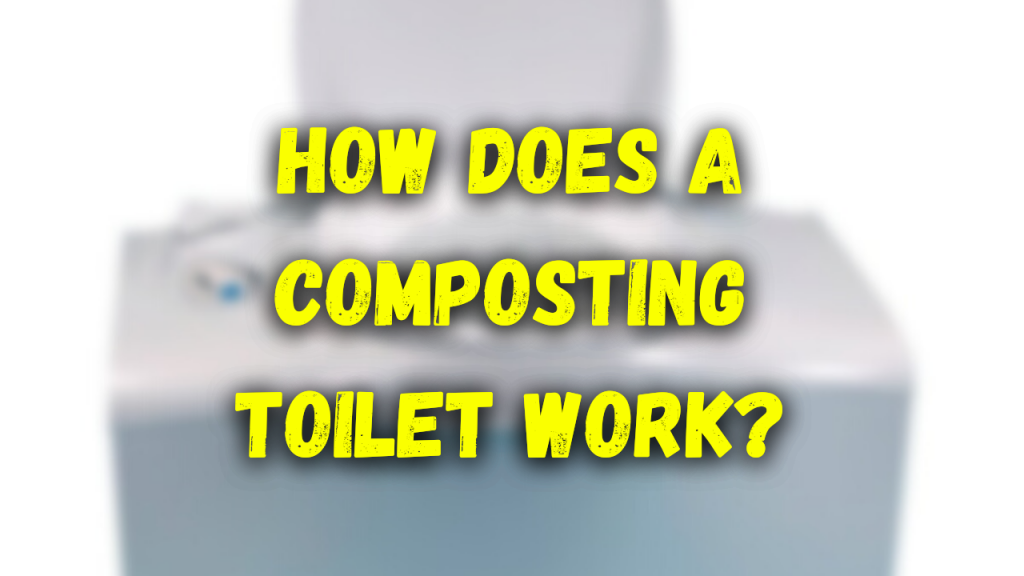 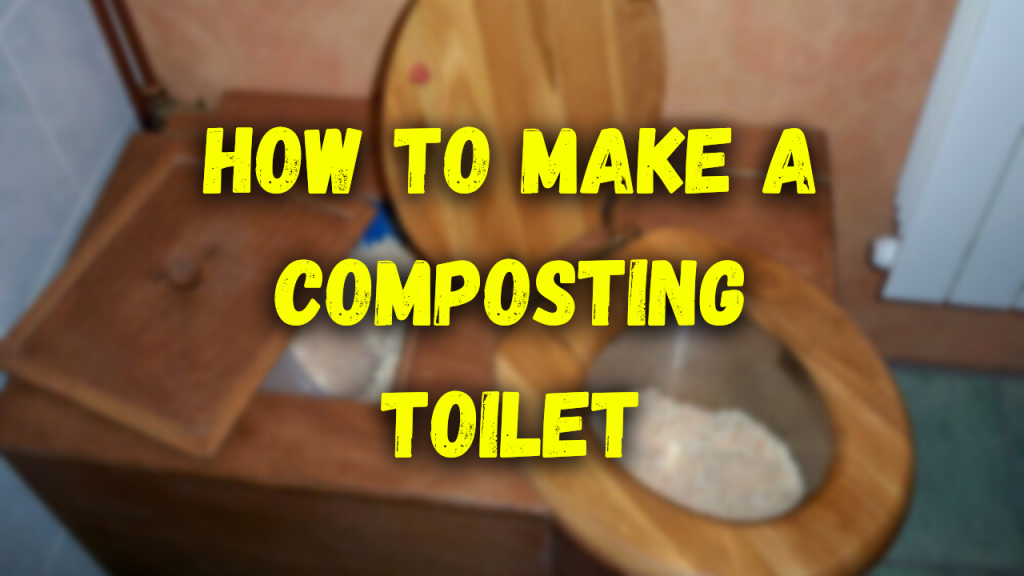 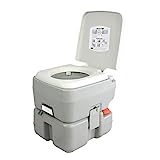 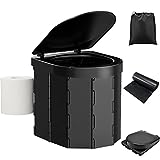 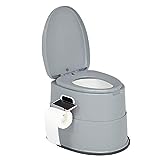 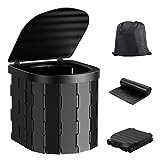